Jake McCallum of the Daily Telegraph interviewed me for “Outer Sydney Orbital: M9 to be built next to airport Metro, freight line” [paywall] 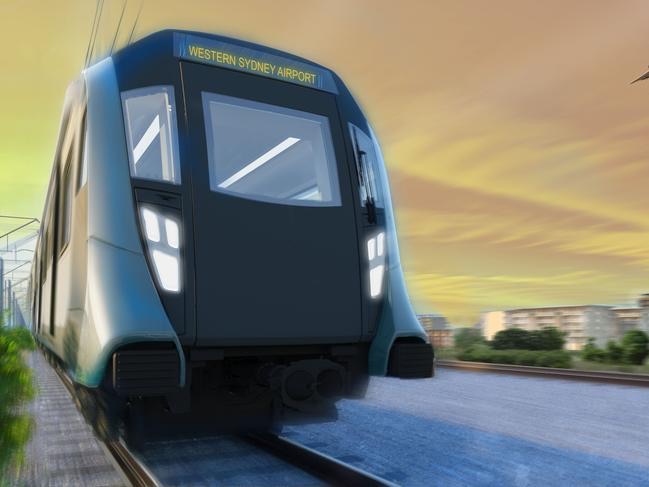 University of Sydney School of Civil Engineering Transport Professor, David Levinson, said negative impacts on neighbouring properties would be reduced by using the same corridor for multiple transport options.“The noise from the train spills over to the highway, and is farther from homes or workplaces, and vice-versa,” he told NewsLocal.

“Some tailpipe pollution from cars on the highway is dispersed over the railroad tracks rather than where people live and work.

“Another advantage is that it might use less land overall, as the buffering between the infrastructure and buildings can be shared, perhaps lowering land acquisition costs.”

However, Prof Levinson said the proximity could result in reliability issues.

“An event on one facility could impact or close the adjacent facilities, which would not happen if they were separated,” he said. “On the other hand, the multimodal nature of the corridor provides resilience, if the rail needs to be serviced, express buses could run down the adjacent highway and travellers wouldn’t miss a beat.”

Earthmovers carve out the runway as works continue at the Badgerys Creek Construction site of the Western Sydney Airport.
The transport expert said “supercorridors” are becoming increasingly popular across the United States with “urban passenger rail corridors built in the median of highways”.

“It limits opportunities for adjacent transit-oriented development, since people prefer not to live adjacent to freeways,” he said. “If they are built simultaneously and adjacent it should make construction easier and less expensive.”