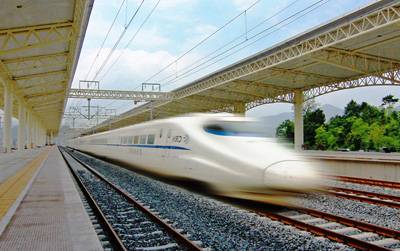 For all those who say since China is building high speed rail, the US should as well:

The report submitted by the Chinese Academy of Sciences said China’s high-speed rail construction has caused debt that has already reached unsustainable levels; particularly since the end of 2008, the government introduced a stimulus plan to fight the global economic crisis and the size of local government borrowing is already very high.”